Cadiz - the oldest city in Spain

Cadiz was originally named Gadir by the Phoenicians when they founded their trading post in 1100BC. Since then Cadiz has been inhabited by Carthaginians, Romans, Visigoths and Moors. All of these cultures have had some impact on the town but there is much more evidence in the architecture of the moorish heritage. Cadiz is situated on a peninsula which made it particularly advantageous as a base for Spain's navy. This is the port that Christopher Columbus sailed from on his second and 4th voyages to the New World. It was also where Sir Francis Drake burnt the Galleons of the Spanish Armada. This became known as "singeing the King of Spain's beard".
In the James Bond film "Die Another Day", many sights of Cadiz were used as supposedly Cuban towns, beaches and the castle in Cadiz was use as a DNA replication clinic. 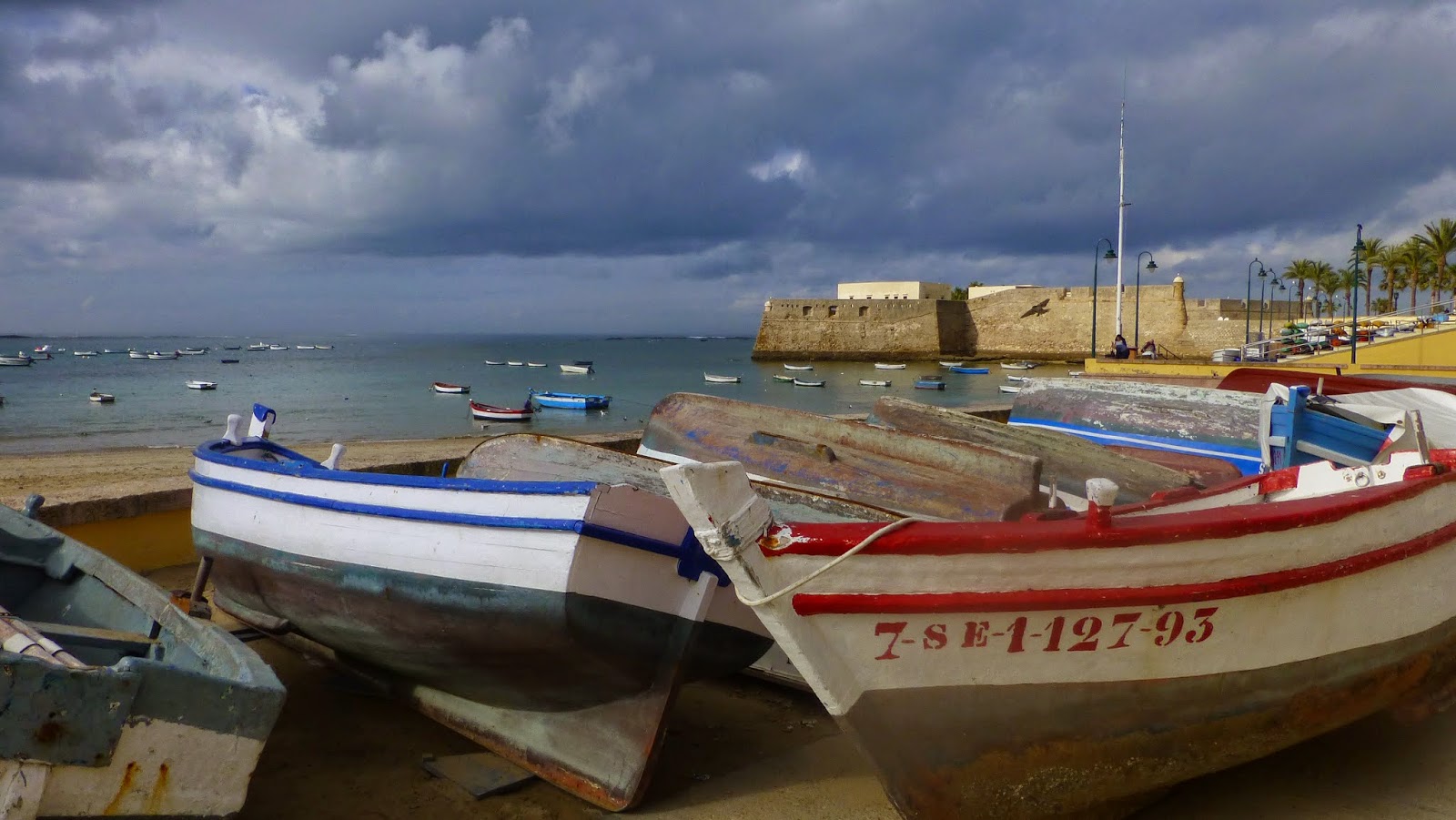