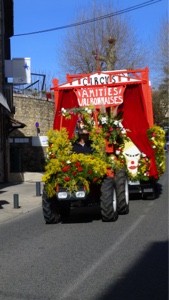 During summer people flock to the Côte d'Azur, especially during the summer holidays in July and August. Accommodation is at a premium and so is beach space. Everywhere you turn someone wants to charge you for something.

On the other hand, winter on the Côte d'Azur is a relatively chilled out affair, both literally and figuratively. Temperatures have dropped considerably but there are still plenty of sunny days to explore the hinterlands. Many of the villages in the region use this time to have their festivals. This helps to bolster the economy and entice people to participate in activities. We have been here for a month and during that time there was at least one thing on every weekend.
At this time of the year the mimosa is in blossom so there is the mimosa festival in Biot and in Cannes/Mandelieu. The festival of St Blaise in Valbonne also uses the mimosa to decorate its tractors for the street parade. 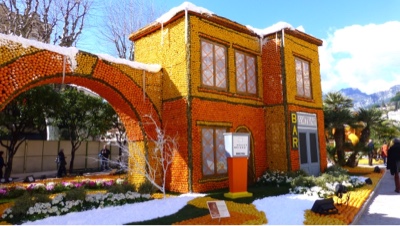 Another big festival is the Fête du Citron in Menton. Every year they have a different theme - this year it was the cinema- and they make displays from lemons and oranges. And I don't mean just displays on fruit and vegie stands - these are giant sculptures and artworks that must take quite a while to erect. Just as well the festival goes for 2 weeks as it would seem a pity to put this much effort in for a weekend. 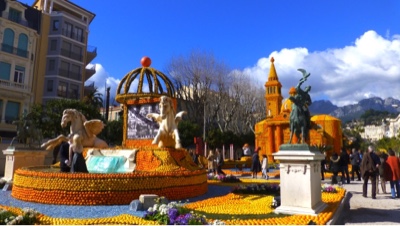 Each orange and lemon is attached by a large rubber band and then supported by a steel infrastructure.  Incredible. There are also plenty of lemon/orange themed merchandise to sample and buy. We certainly had our fill of citrus flavoured liqueurs and tarts. And of course there are citrus scented soaps and other paraphernalia. 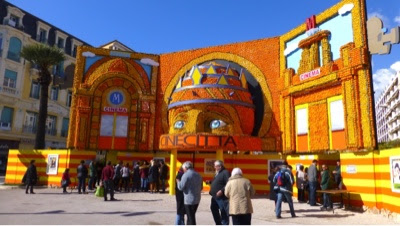 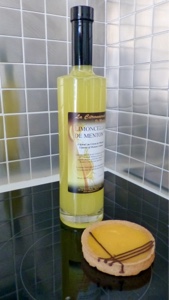 Antibes didn't miss out either with their "pain, amour et chocolat" festival. This was a celebration of all things Italian including canoli, pizza, nougat, chocolate, Parmesan cheese, olives and leather. 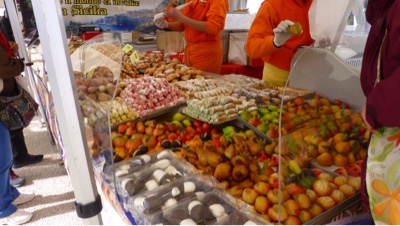 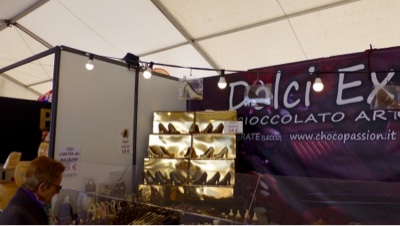 Nice also gets into the swing of things with a two week Carnivale, including a street parade and the Bataille-Fleurs, which literally translate as the battle of the Flowers. Festivals continue in the region all the way through to Easter so you are never at a loss for something to do that doesn't need to include visiting a beach. 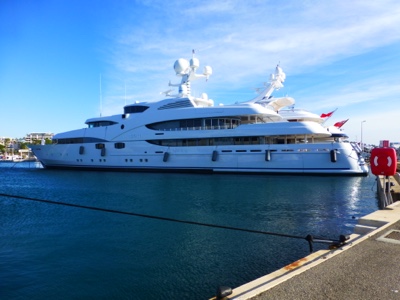 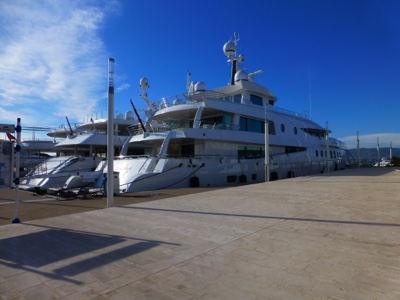 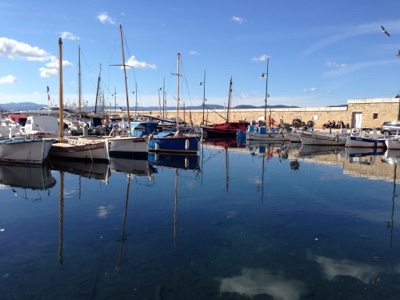 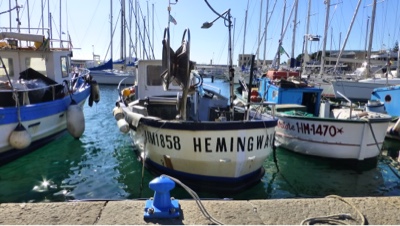 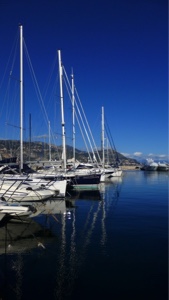 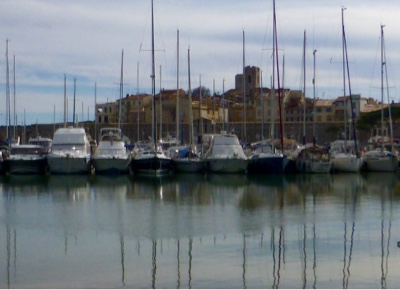 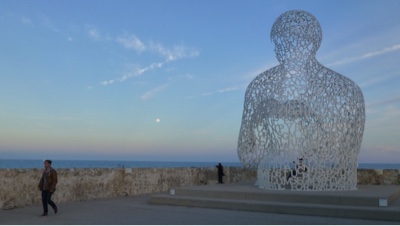 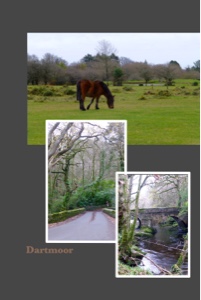 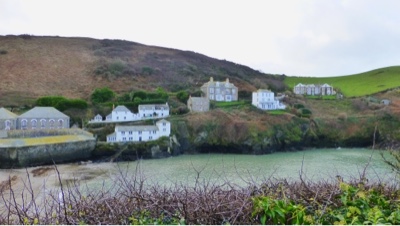 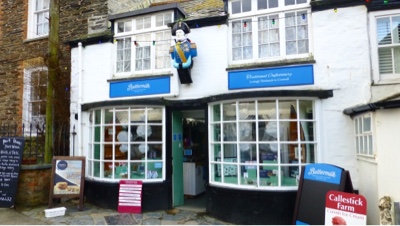 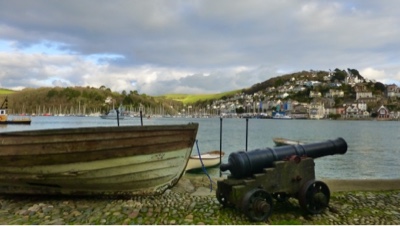 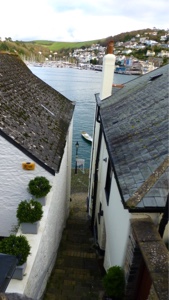 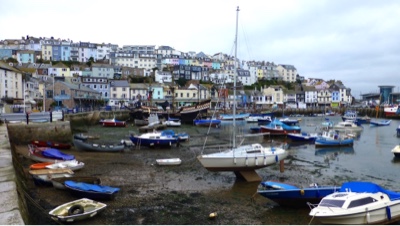 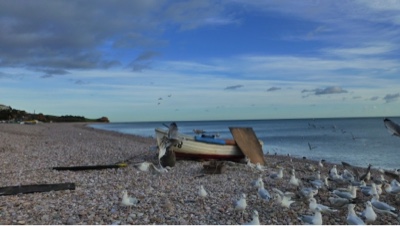 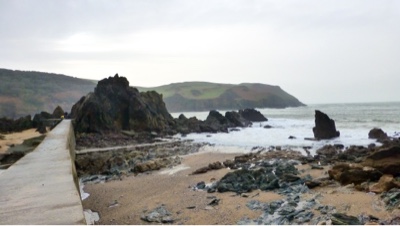 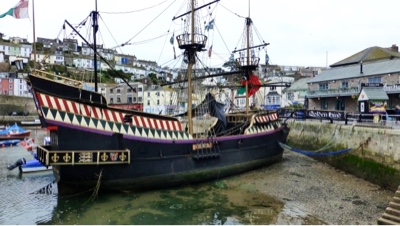 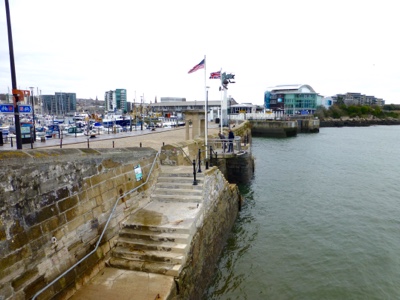 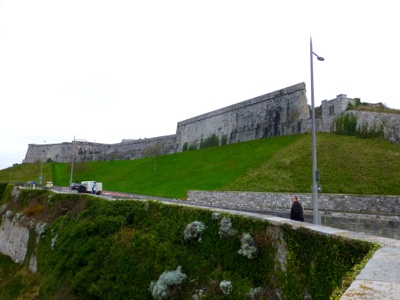 Plymouth Hoe where Drake was playing bowls
Posted by shell007 at 12:21 AM No comments: