Have car will travel Pt 3

Now that we are in our winter mooring we have leased a new Peugeot. This opportunity is available to Australians and Americans if you want a car for less than 6 months. You get a really great rate and have 100% insurance cover - no excess - so backing into a tree doesn't become an expensive exercise! Renault and Citreon also offer the same sort of deals. So we have our Peugoet 308 and suddenly we are able to move further afield than just that dictated by waterways or public transport routes.
We have certainly scoped out all the shopping centres and DIY places (Bricolages over here) and have done some sight seeing.
Vincent Van Gogh spent the last 75 days of his life near Cergy at Auvers sur Oise. In that time he did 80 paintings - now that's what I call being productive. During his lifetime he only sold one painting!
He lived at the Ravoux Inn during that time. In his 37 years he had no fewer than 37 other abodes throughout France, Belgium, the Netherlands and England.
It was in Auvers sur Oise that Van Gogh's life came to an end. He apparently shot himself in the chest and died 2 days later. There is some conjecture that he was accidentally shot by a young boy with a malfunctioning shot gun but no-one can be sure. He was known to suffer bouts of severe depression. 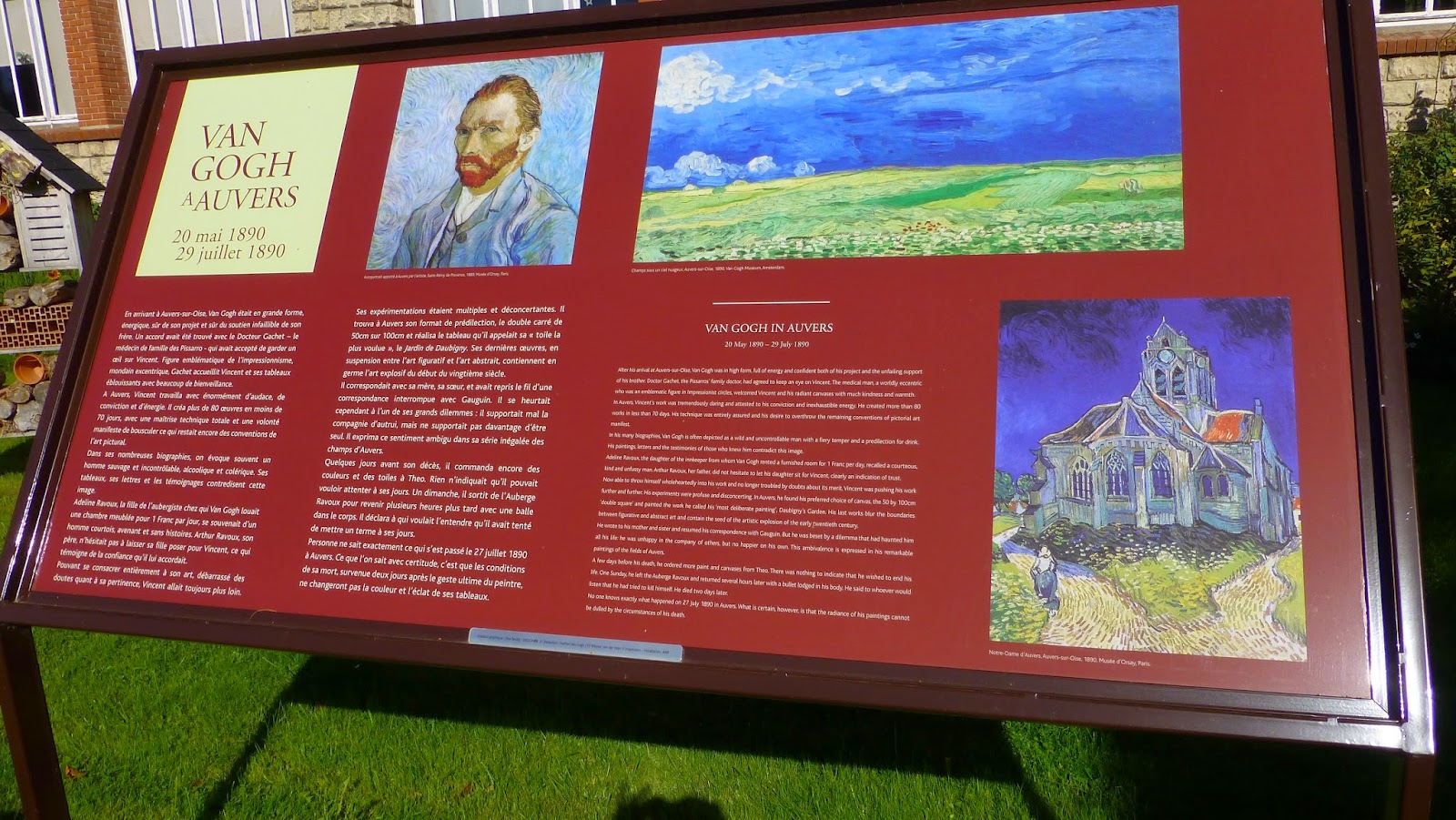 Another impressionist painter who lived near Cergy was Claude Monet. His property at Giverny gives an insight into the inspiration for many of his paintings. The gardens are so colourful and we were fortunate enough to visit on a beautiful sunny autumn day. 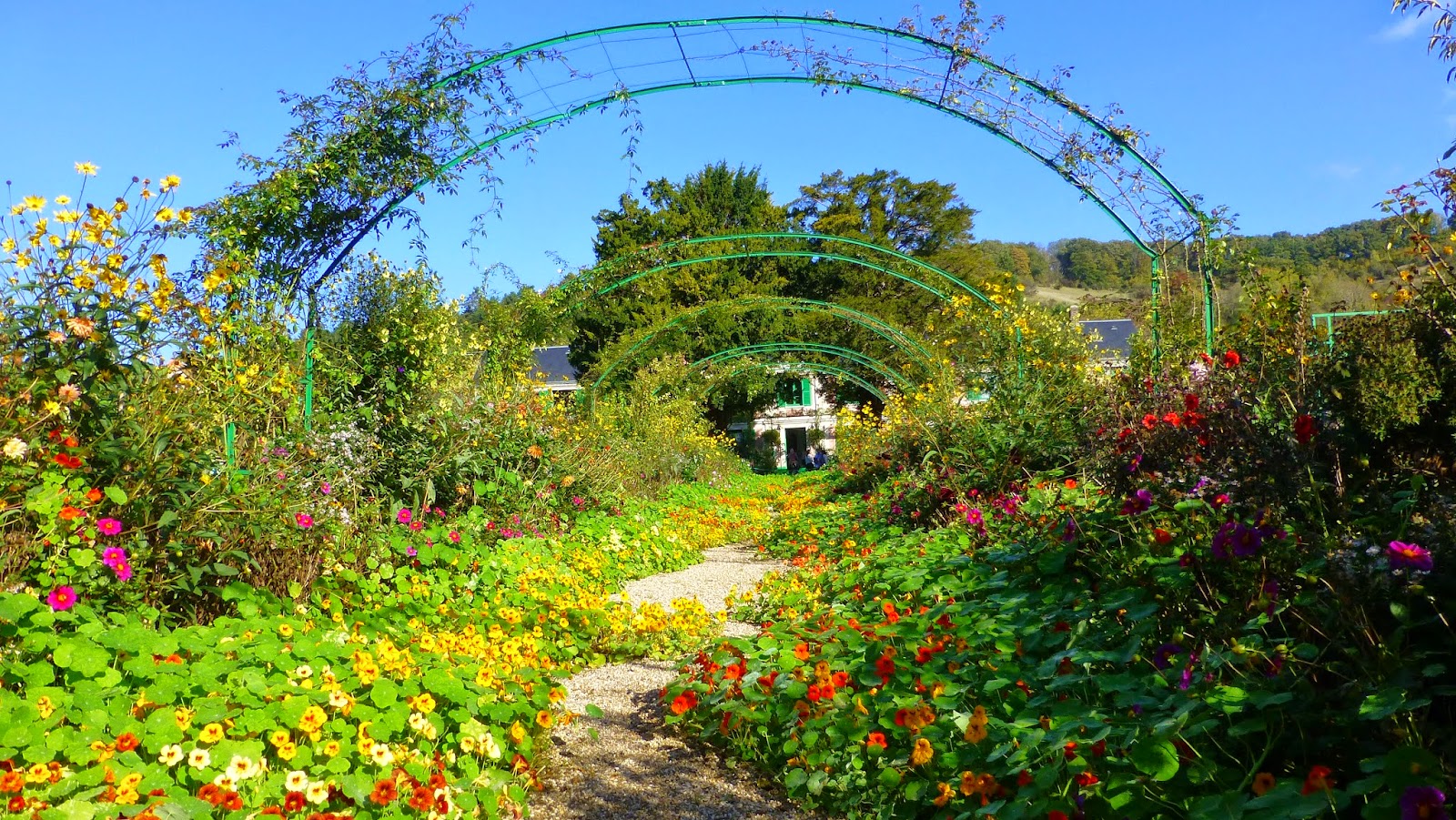 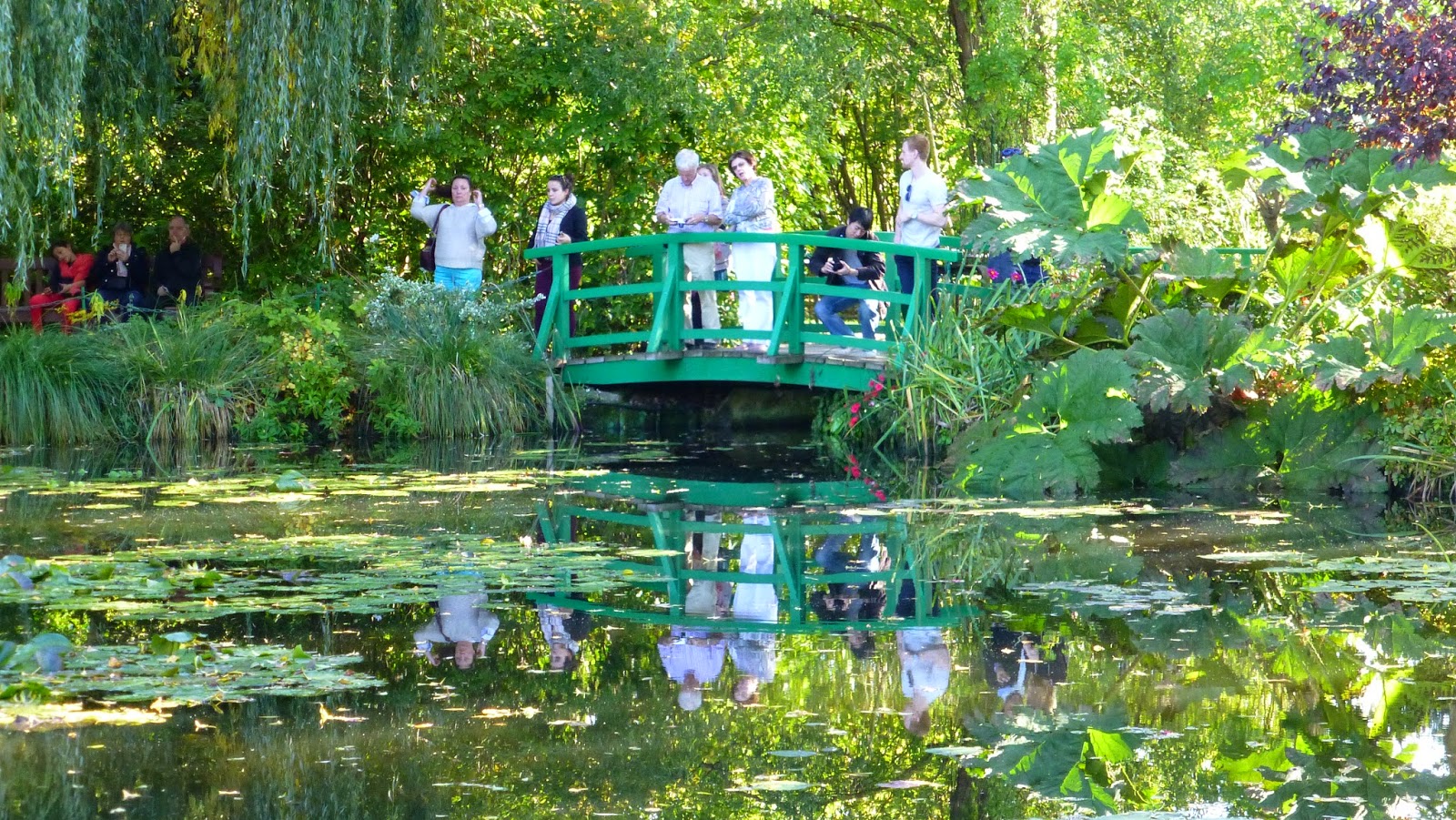 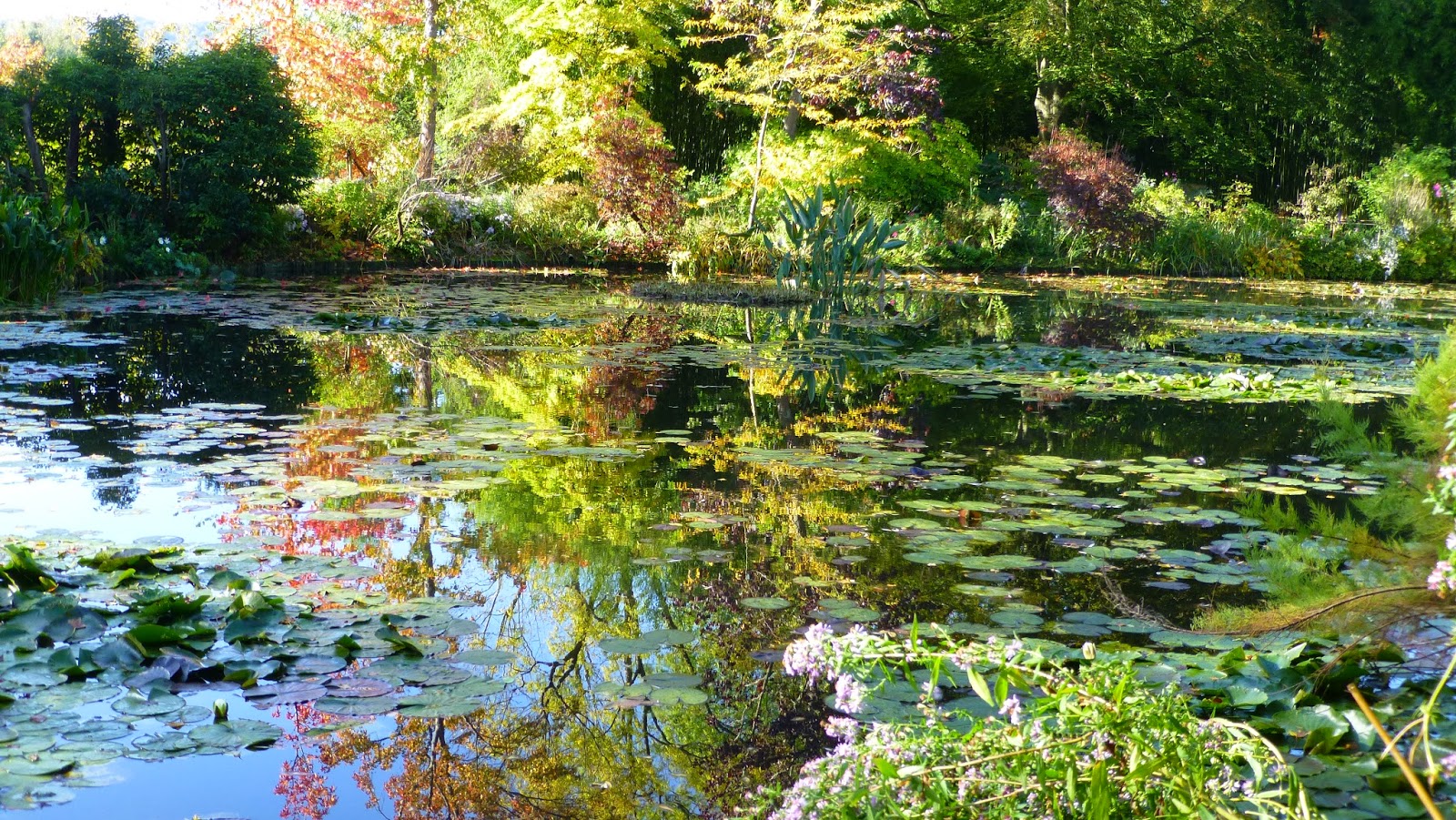 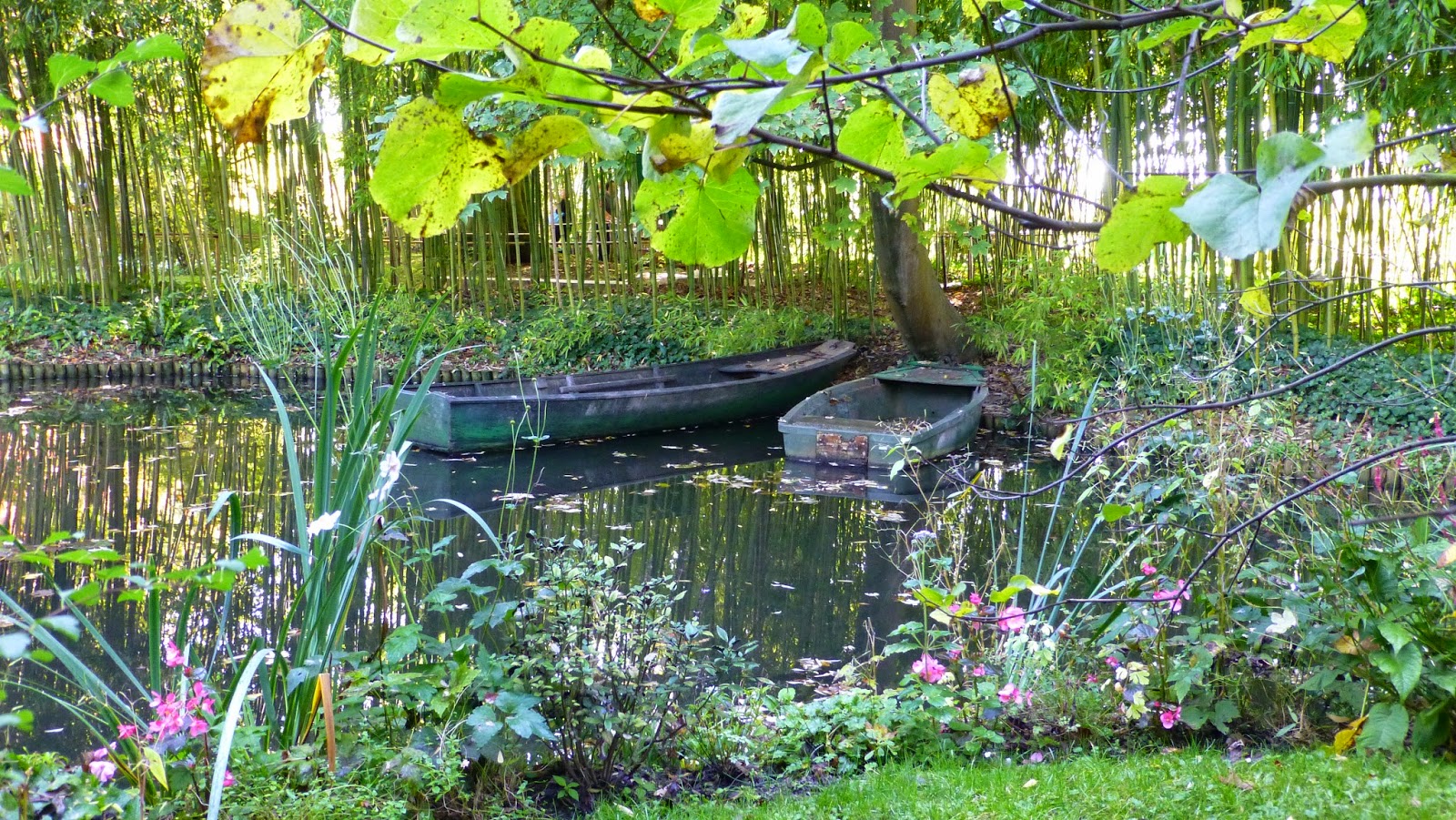