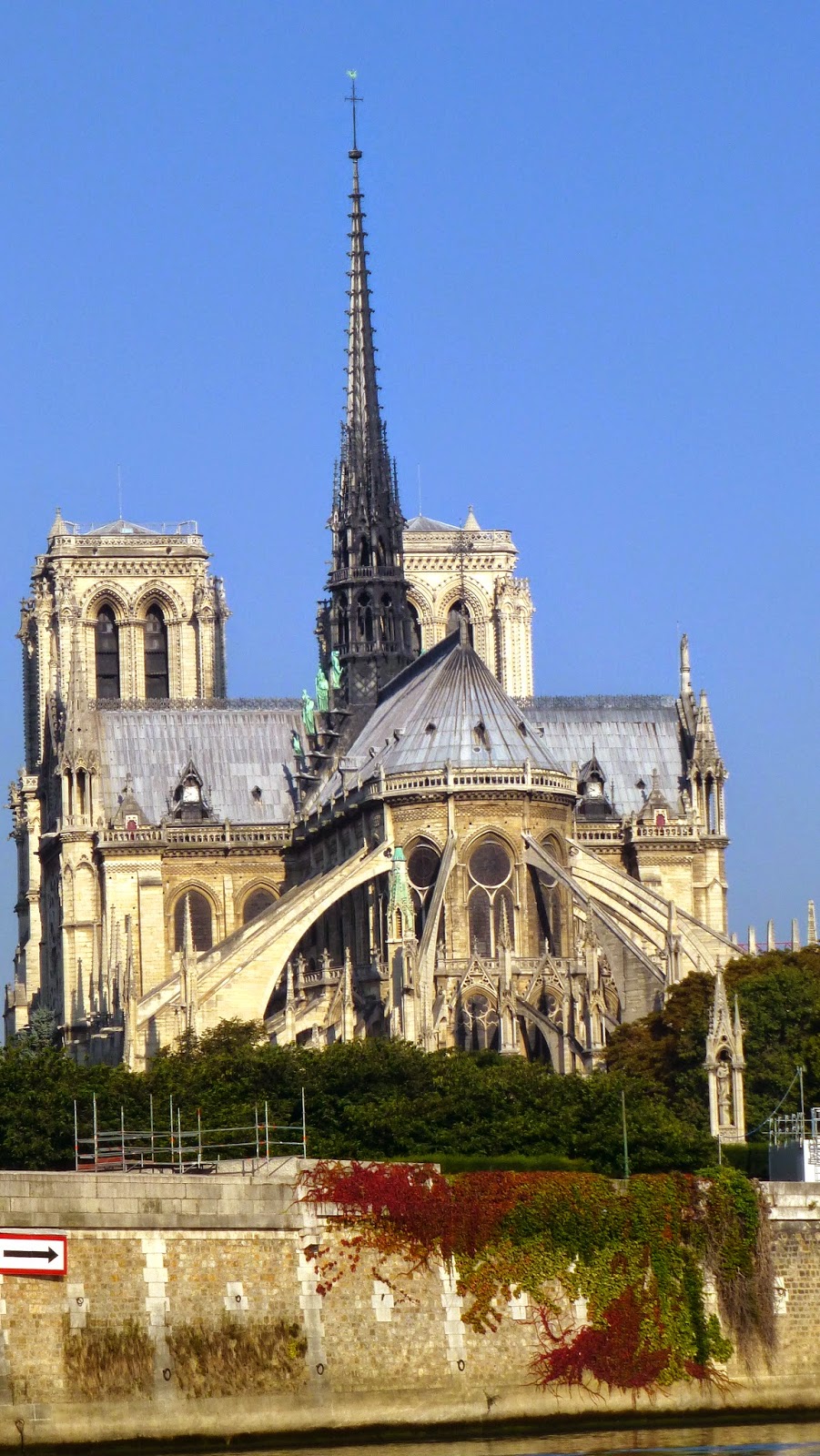 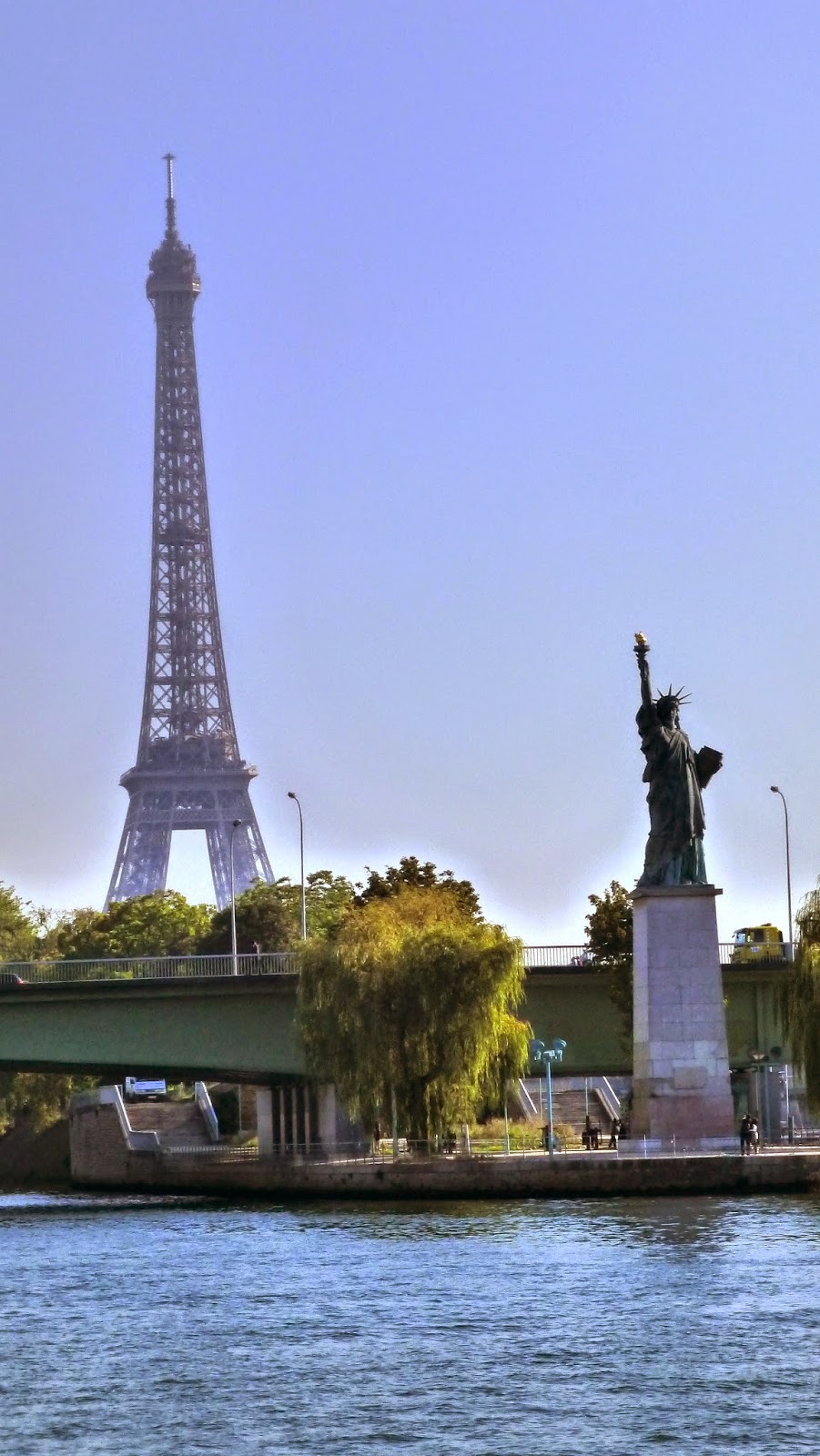 After a longish day of 6 hours of cruising our first night on the Seine was spent on an island in the Seine at Rueil-Malmaison. This island became a favourite haunt of many of the impressionists. We also met a couple of Swiss high school students who were painting scenes along the Seine as a school excursion. Sounds like a pretty amazing private school as they also told us they went on overseas excursions every year.
Posted by shell007 at 11:21 PM No comments: 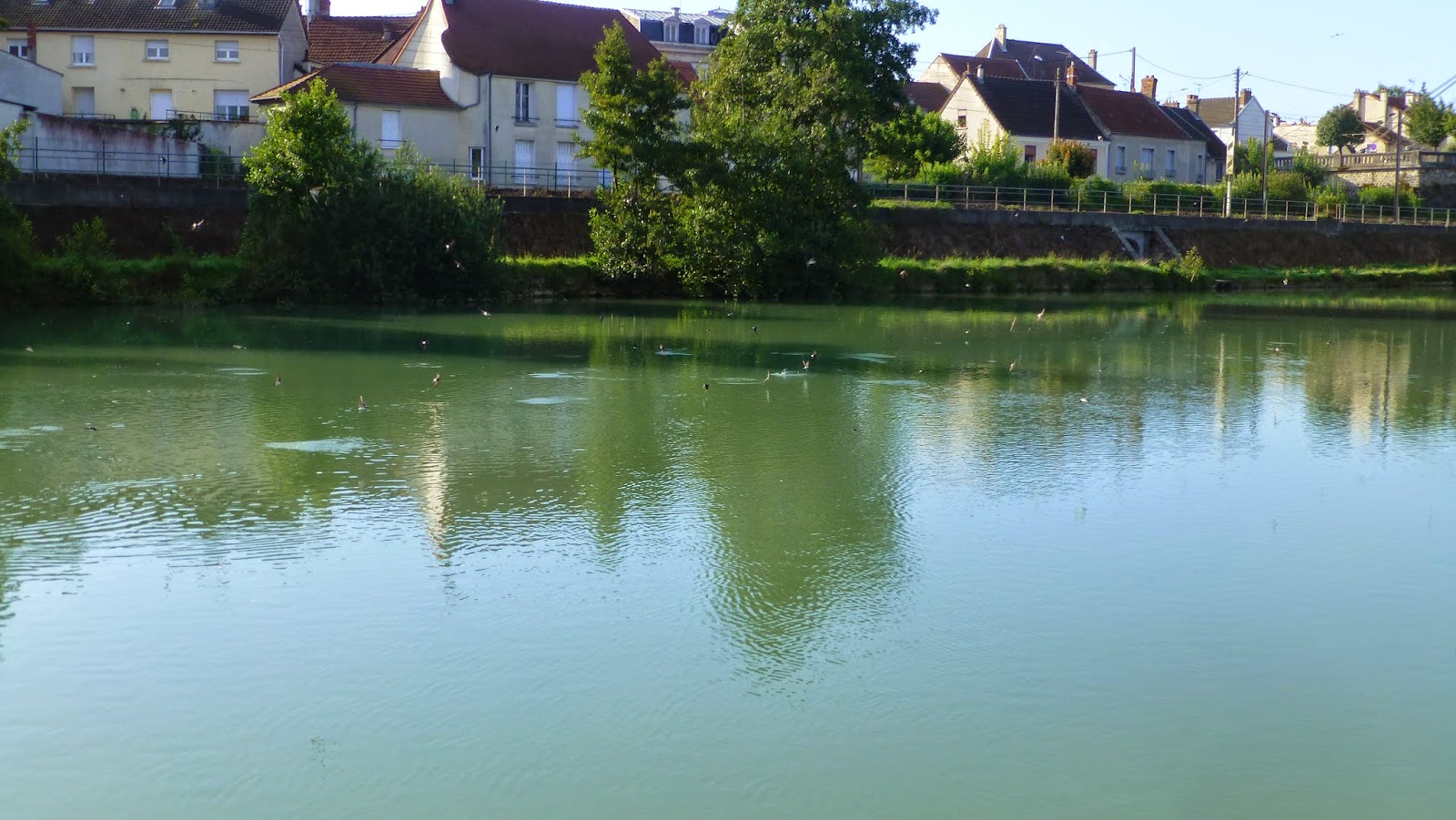 The Marne is a river that has been canalised in parts to help boats cruise along its length, with deviations made to shorten it and also locks added where there would normally have been rapids. It meanders through the Champagne region and joins with the Seine just outside of Paris. The upper reaches are very picturesque with broad sweeps of river and Kevin has loved being on a river again. The boat prefers the "freedom" of a flowing river rather than the narrower confines of a canal. As we are heading downstream we have had a bit of a current behind us so are making about 10kph with very little effort from the boat. 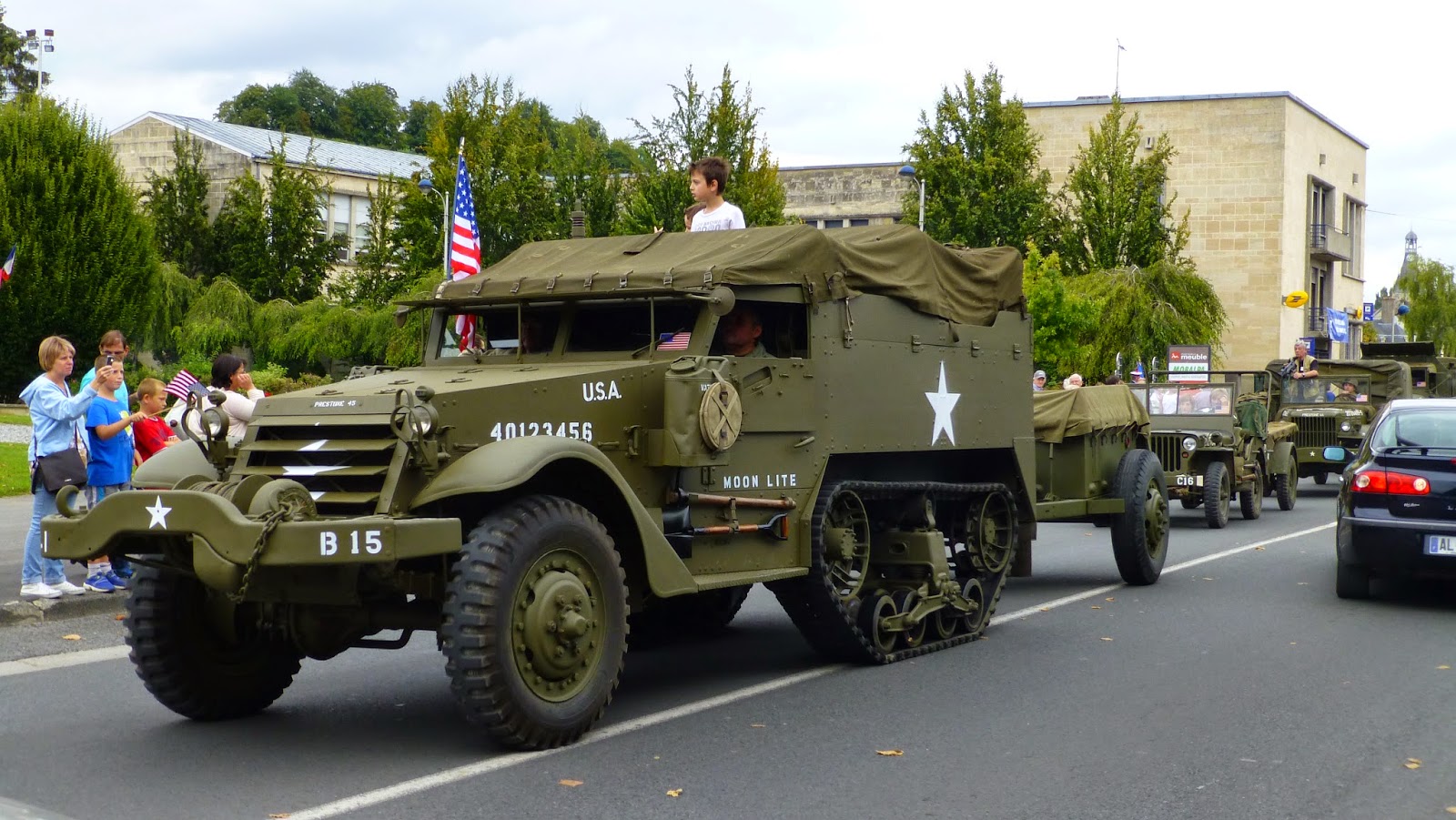 Once again we have been meeting up with a number of other English speaking people but the traffic is very light. No where near as busy as we were expecting. Many people blame the weather, although it hasn't been that bad, and they are also blaming a downturn in the economy. What this does mean though is that we are able to find moorings in most places so we have been taking our time sailing down the Marne and staying several days in little towns. 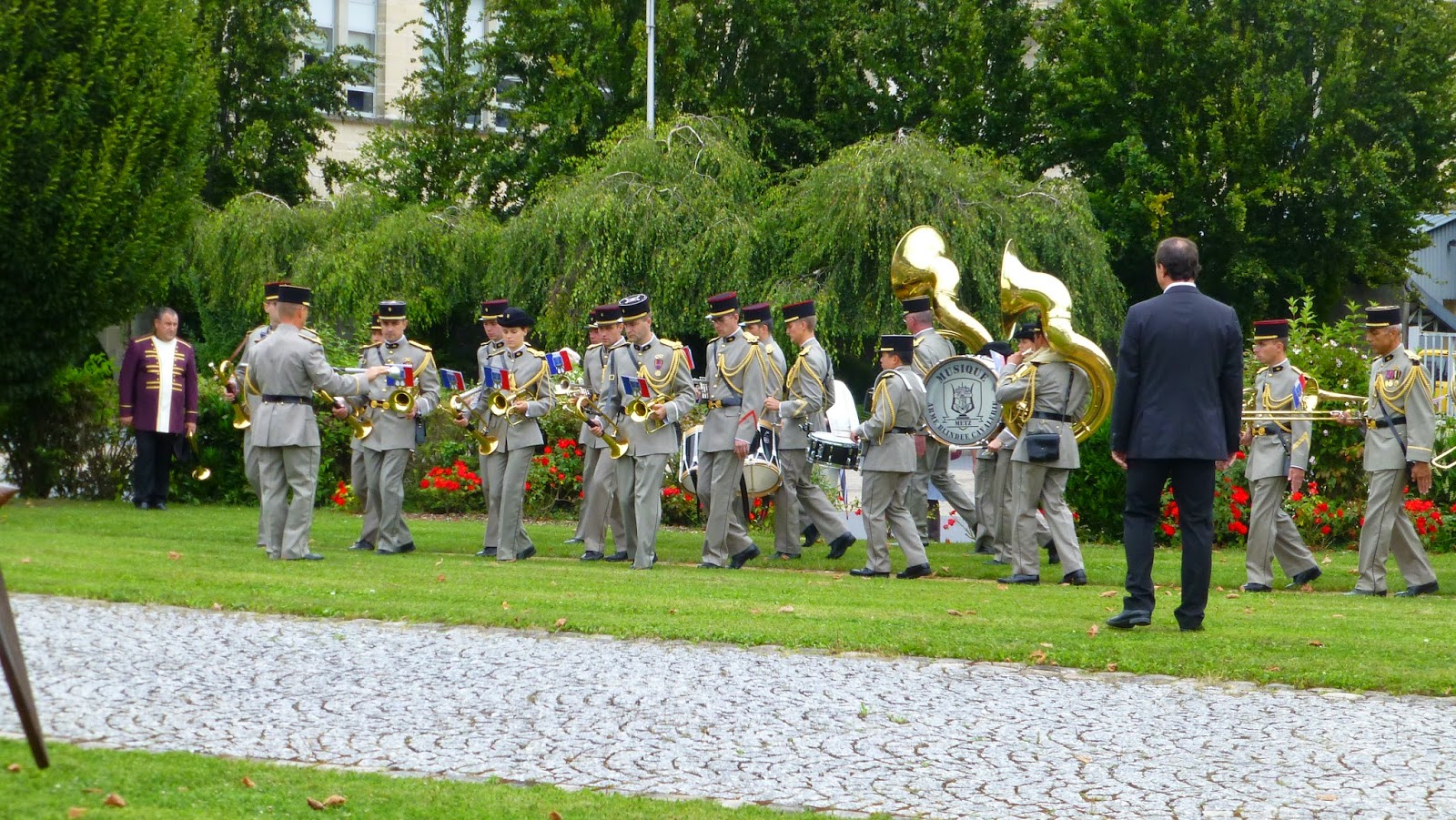 After leaving Damery, we stayed at Dormans, then Chateau Thierry. We arrived on the weekend when the march celebrating the liberation of Paris was taking place so managed to get a front row view. All the towns show evidence of damage done during WWI and many have memorials or museums paying tribute to the French and their allies and also to the part played by the resistance. In Dormans there was a large church in the ground of Dormans Chateau (as well as a champagne museum in the old mill) and at Chateau Thierry there is the huge American monument. La Ferte sous Joarre has a large Commonwealth memorial. 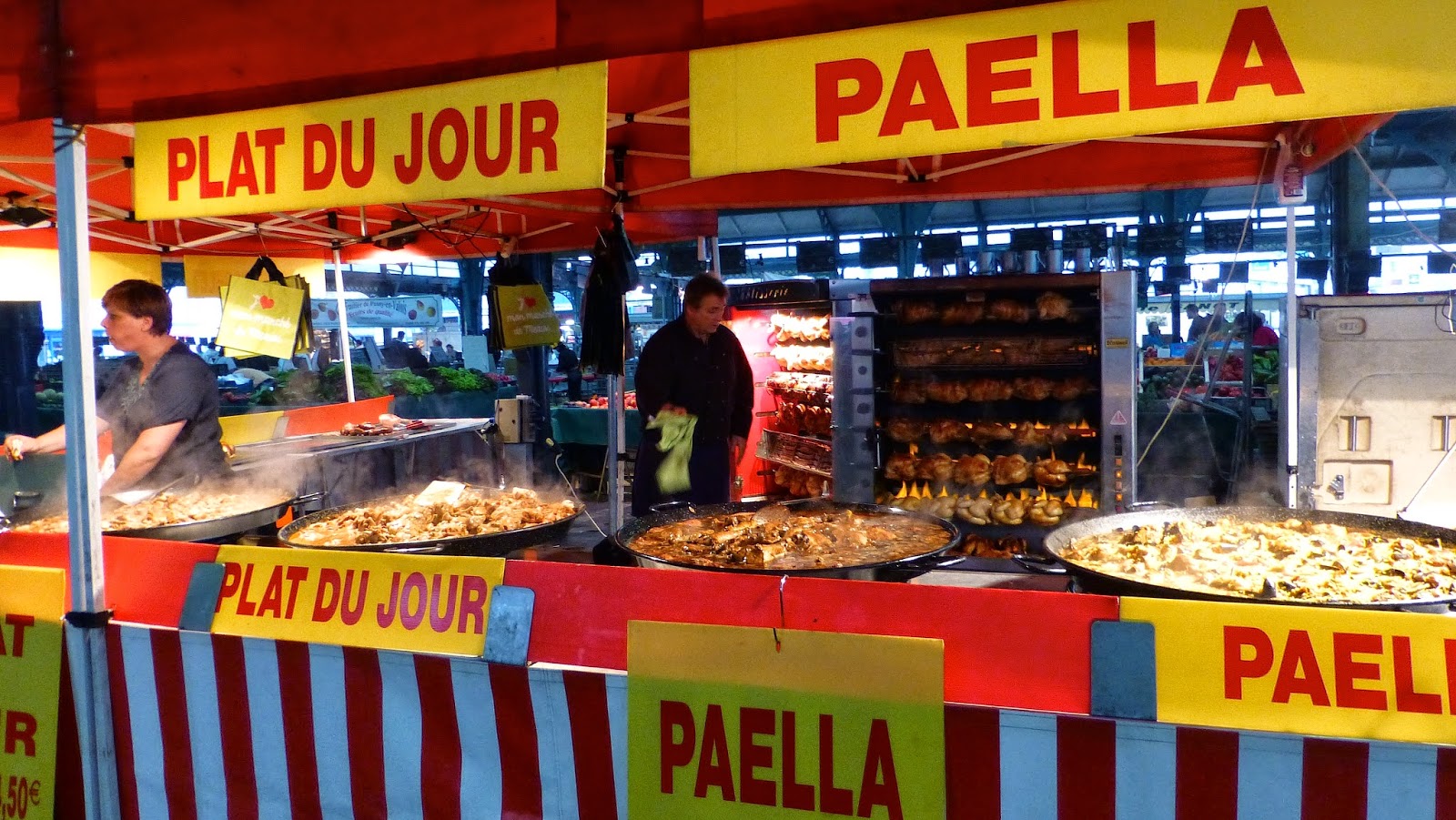 As we have sailed around we seem to have missed the local markets. This has been very disappointing as this is one of the aspects we love about France. Going to a supermarket doesn't have quite the same appeal. Well we have finally arrived at Meaux and they have several markets during the week. We have just returned with a bounty of fresh donut peaches, lovely ripe figs, amazing variety of mushrooms including swiss brown, oyster and girolles and fresh herbs. Kevin couldn't resist the the cooked meat stall. He purchased a whole roast duckling, two paupiettes de lapin (rabbit), pork sausage and turkey chilli sausage and a heap of roast potatoes. So lunch and dinner are sorted - probably for the next 2 days. There is another market tomorrow on the other side of the river so we'll check that out as well. 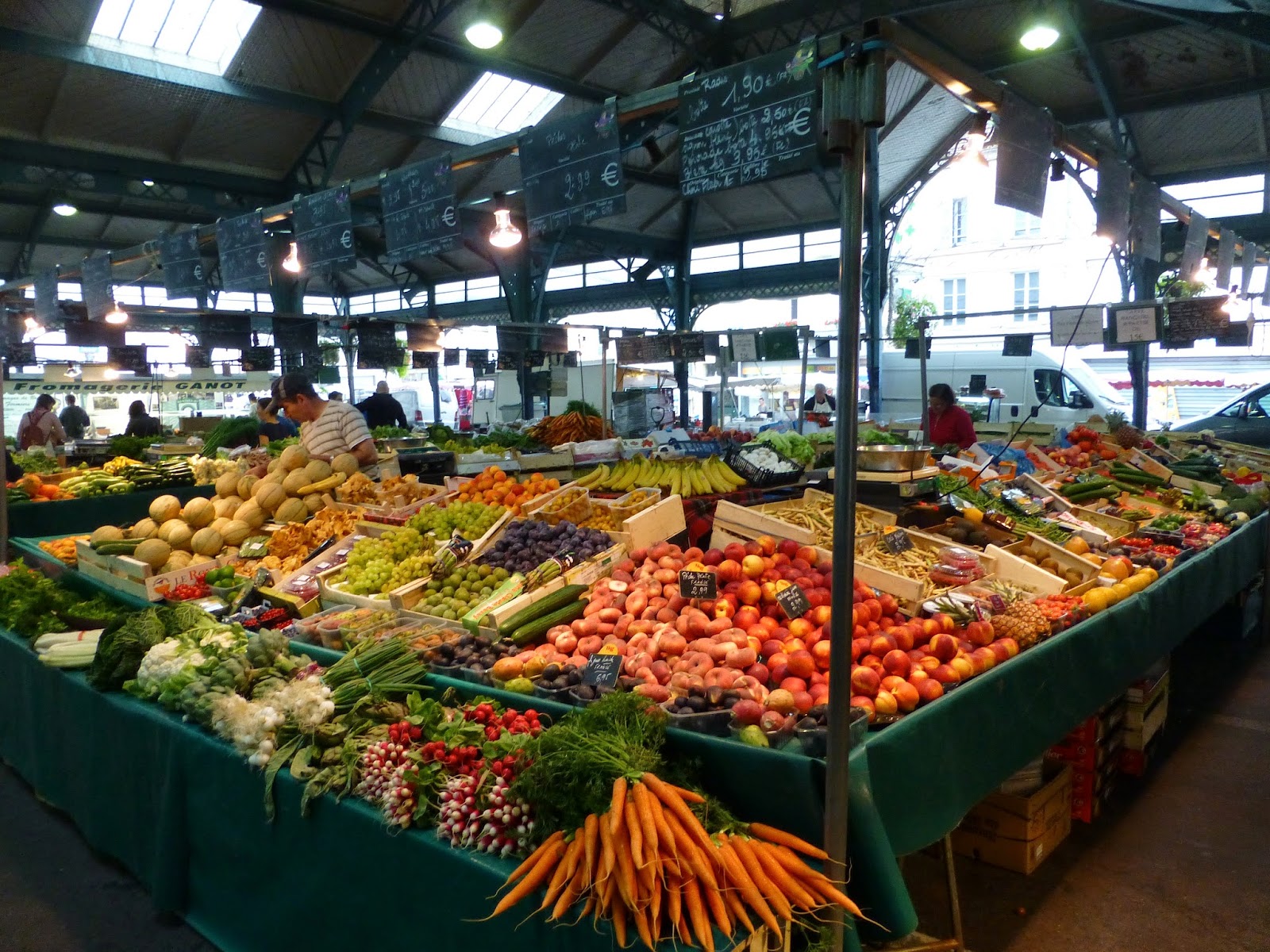